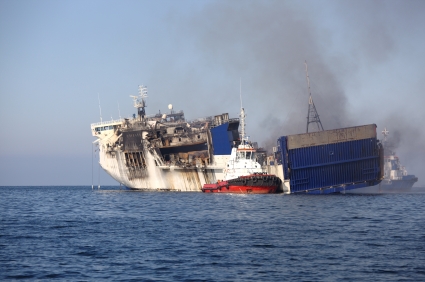 The project on the risk governance of Maritime Global Critical Infrastructure (MGCI) was launched in 2009 by IRGC in collaboration with our project partner, the Disaster Prevention Research Institute (DPRI) at Kyoto University in Japan. The project’s focus was on one of the busiest shipping lanes in the world, the Straits of Malacca and Singapore, carrying around 25% of all world trade and half of the world’s shipped crude oil. Locally, Indonesia, Malaysia and Singapore derive different economic benefits from the Straits, but jointly shoulder the burden of environmental, safety and security risks.

Responsible risk governance of Global Critical Infrastructures (GCI) requires a broadened perspective to creatively manage risks in increasingly complex, stressed systems. It can help improve resilience and the capacity of stakeholders in the Straits to cope with surprises. This may be accomplished by being proactive in the development of prevention, preparedness, response and recovery strategies to deal with known, uncertain and unknown hazards (adapted from IRGC, 2005).

In 2009 and 2010, the project sponsored expert workshops in Kyoto, Japan, to provide a neutral platform for dialogue between relevant stakeholders and for the development of recommendations. The workshops convened participants from North and Southeast Asia and India, as well as from academia, industry, government and non-governmental organisations. 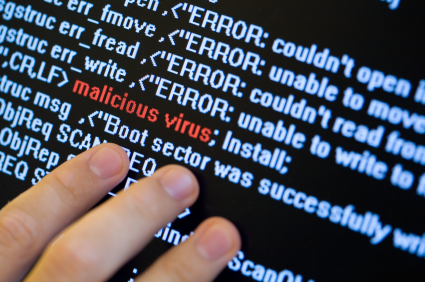 The two workshops and initial scenario-based discussions showed that beyond traditional maritime casualties, there are trans-boundary threats and risk cascades that affect both land and sea with regional and global consequences. The scenarios revealed many potential risk governance deficits, and hence five key recommendations were formulated to address these deficits, which are included in an IRGC Report published in November 2011.

NOTE: Vertical headers will not work on pages that have the naked header enabled

Main
Landing
Cafe
Agency
Startup
Shop
Corporate
Magazine
Agency Two
Purchase Uplift
By continuing your browsing on this site, you agree to the use of cookies to improve your user experience and to make statistics of visits. OkDisclaimers & Terms of Use